SEMPA 360 | 5 Ways to Maximize Your Fun in Orlando

SEMPA 360 | 5 Ways to Maximize Your Fun in Orlando

Orlando, Florida, may be known best for fairy godmothers, princesses, and one super famous mouse, but something else is coming to the Magic Kingdom this summer and it will bring with it hundreds of emergency medicine physician assistants.
The Society of Emergency Medicine Physician Assistants (SEMPA) is holding SEMPA 360 - The 11th Annual Emergency Medicine Conference at Disney's The Contemporary May 3-7, 2015, in Orlando. SEMPA 360 is the most comprehensive and in-depth educational experience specifically designed for and by emergency medicine physician assistants.
The leading experts and the biggest names in emergency medicine will lecture on various topics including pediatrics, critical care, toxicology, radiology, orthopedics, risk management, and much more.  SEMPA 360 will also offer hands-on workshops, round table discussions, a town hall meeting, and the popular exhibit hall.
Be sure to visit EMrecruits at Booth #206 to learn about the emergency medicine physician assistant jobs we offer with independent, physician-owned groups all across the nation. Current openings can be found in premier locations, such as Hawaii, Washington, Texas, and Nevada. We are confident that among our client partners, we will have an opportunity that will meet your needs in location, practice setting, quality of life, and compensation.
In addition to the career opportunities we offer, EMrecruits will also be giving away a Beats by Dre Pill XL Bluetooth Speaker...don't miss your chance to register to win!
When you aren't enjoying the fantastic keynote speakers and the excitement of the exhibit hall, take some time to explore Orlando and check out our list of the Top 5 Ways to Maximize Your Fun In Orlando!

5 Ways to Maximize Your Fun in Orlando 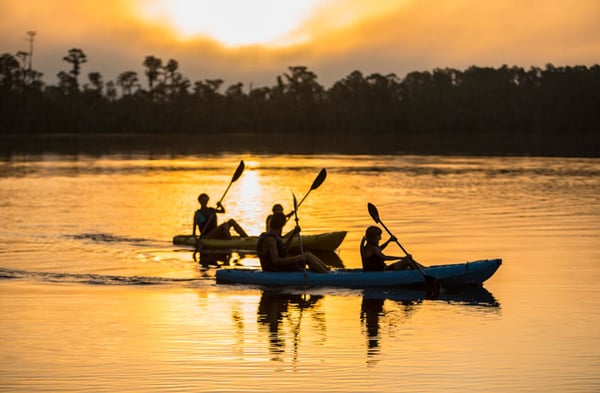 Rather than a hidden motorized track guiding you through a faux jungle with fake hippos and zebras, exercise your paddling muscles on a kayak eco-tour through mossy, cypress-lined Shingle Creek, the headwaters of the Everglades. Here, you may spot real alligators, bald eagles, and more. The Ritz-Carlton and JW Marriott at Grande Lakes offer two-hour guided tours twice daily, or experienced kayakers can venture out on their own from Shingle Creek Regional Park. 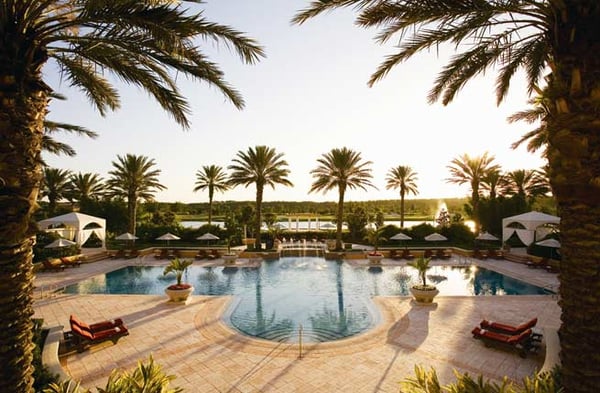 Break away from keynote speakers and take time to get pampered at one of Orlando’s world-class spas. Three to try: the luxurious, 24-000-square-foot Waldorf Astoria Spa by Guerlain at the Waldorf Astoria Orlando (known for amazing facials), the Ritz-Carlton Spa at the Ritz-Carlton Orlando Grande Lakes (Florida-fresh citrus-based treatments are a specialty), and the Poseidon Spa at the Grand Bohemian Hotel (where you can try a heated shell massage).

There are almost 20 ales, lagers, and seasonal microbrews on tap at seven-year-old Orlando Brewing Company—and all the beer is organic! The only USDA-certified organic brewery south of Vermont and east of Colorado is located near downtown, offers free brewery tours Monday to Saturday at 6 pm, and has live music at 9 pm on Friday and Saturday nights. 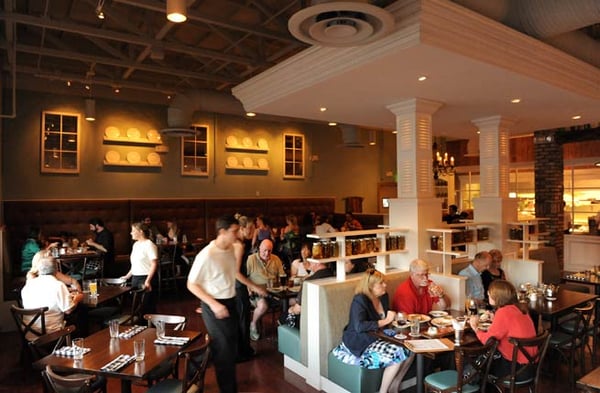 Get to know two of Orlando’s lakeside neighborhoods as you dine at some buzzed-about restaurants. Dine amid surreal modern art at the new Santiago's Bodega in Ivanhoe Village, where bold paintings and interior décor by Robert Henry Thompson pair with a creative small-plate tapas-style menu that’s been transported from the original outpost in Key West. Step back to the final days of Prohibition at Cask & Larder, a “Southern public house” (think oysters, curd meats, and lots of beer) in Winter Park from the owners of the celebrated The Ravenous Pig. 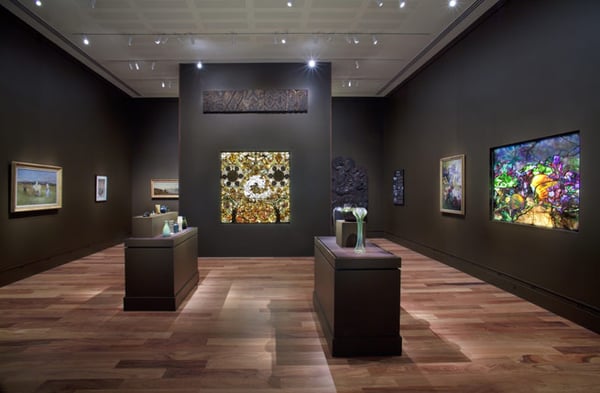 One might assume the largest collection of Tiffany glass in the world would be located in New York, but it’s actually in Orlando's Charles Hosmer Morse Museum of American Art in historic Winter Park. Over the past half-century, the Morse has amassed some of the most memorable lamps, leaded-glass windows, jewelry, art glass, and pottery by Louis Comfort Tiffany, and in 2011 debuted a new $5 million Tiffany Wing that houses the restored Daffodil Terrace from his Long Island estate as well as 250 art and architectural objects.

*Our list was originally posted on Fodor's Travel and we picked our favorites to share with you!