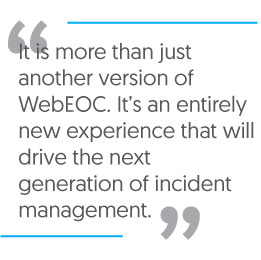 Intermedix Corporation announced Tuesday the release of the eighth version of its incident management software WebEOC.

The WebEOC software has been a staple in web-based incident management operations for more than 10 years. The solution is currently used in more than 25 countries, by 53 U.S. federal agencies and in more than 600 state and local government agencies.

The newest version of WebEOC features an enhanced user interface that provides users with a more fluid experience. In addition, optimized workflows simplify the user’s ability to access significant information during an incident.

END_OF_DOCUMENT_TOKEN_TO_BE_REPLACED

5 Things You Need to Know About Telemedicine in Emergency Medicine 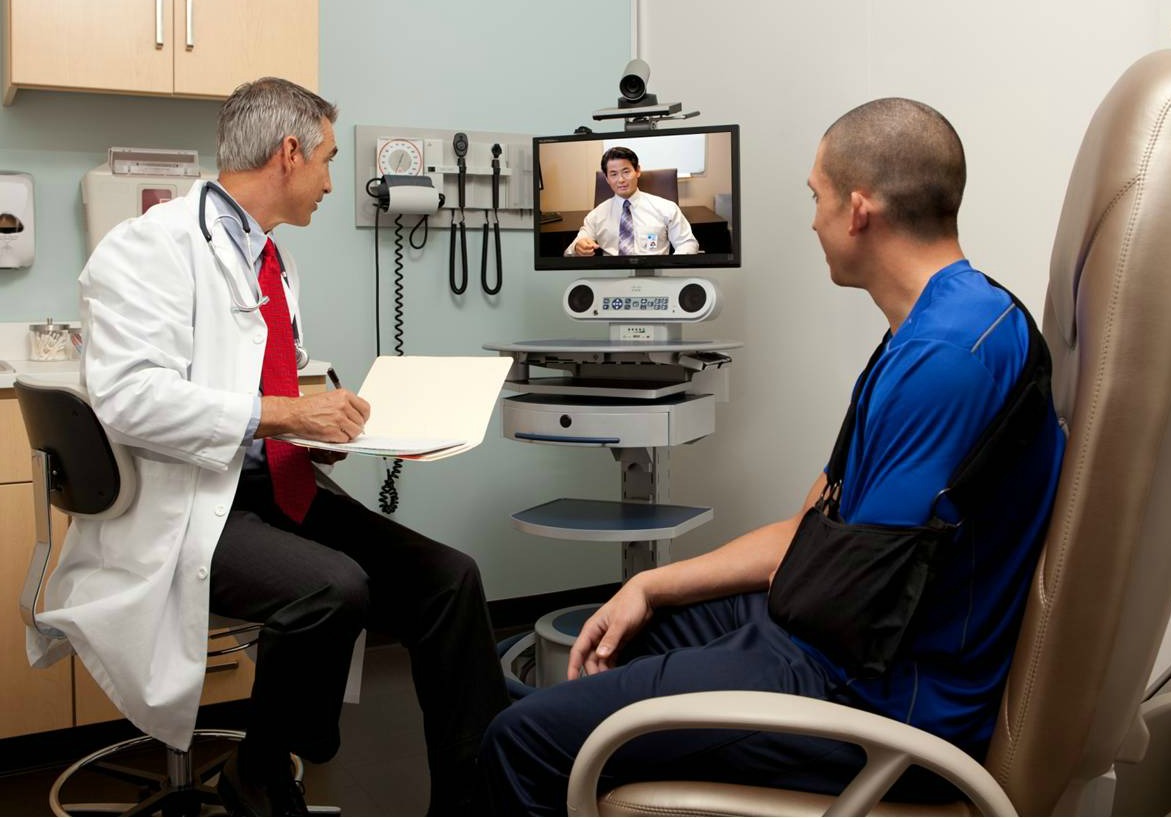 5 Things You Need to Know About Telemedicine in Emergency Medicine

Patients today are more tech-savvy than ever. As a society we expect information on-the-spot. We are able to access any and all information with a simple swipe and search of our smartphones and this desire extends past finding the directions to our nearest emergency care center.

According to the American Telemedicine Association (ATA), consumers want telemedicine. The greatest impact of telemedicine is on the patient, their family and their community. Using telemedicine technologies reduces travel time and related stresses for the patient. Such services offer patients the access to providers that might not be available otherwise, as well as medical services without the need to travel long distances.

While it's popularity is rapidly increasing, telemedicine is not a new idea. Starting out over 40 years ago with demonstrations of hospitals extending care to patients in remote areas, the use of telemedicine has spread rapidly and is now becoming integrated into the ongoing operations of hospitals, specialty departments, home health agencies, private physician offices as well as consumer’s homes and workplaces.

END_OF_DOCUMENT_TOKEN_TO_BE_REPLACED

It's been almost a week since the 2015 ACEP Scientific Assembly wrapped up in Boston, MA.  Along with all the educational opportunities, networking event, and fun to be had in the exhibit hall, ACEP15 offered a special simulation event especially for EM residents.

Dr. Julie Sayegh, a member of the SIMWars committee, recently published her recap of the event. We've posted it in it's entirity below, however you can follow her blog at http://jsayeghsimedinem.blogspot.com/ to stay up-to-date on everything she is doing throughout the year.

This past week was the national American College of Emergency Physicians (ACEP) national conference.  It was held in Boston, MA, and each year this conference features a simulation competition for residents called SIMWars.  Residency programs from across the United States submit an application to compete, and 6 programs are chosen.  They are put up against each other for competition, and the best team remains standing at the end.

Participating in ACEP SIMWars was definitely a fun and educational experience, not just for our participants and the audience, but for the simulation guru, such as myself, as well.   Many of the committee members were fellows and simulation directors from programs all over the US, and all of us eager to teach and learn.  This conference would not have been possible to put on without the interdisciplinary teamwork that occurred among us.  From the basics of case creation, to the recruitment of judges, such as the infamous Scott Weingart.

END_OF_DOCUMENT_TOKEN_TO_BE_REPLACED

Freestanding EDs vs. Urgent Care Centers | What is the difference? 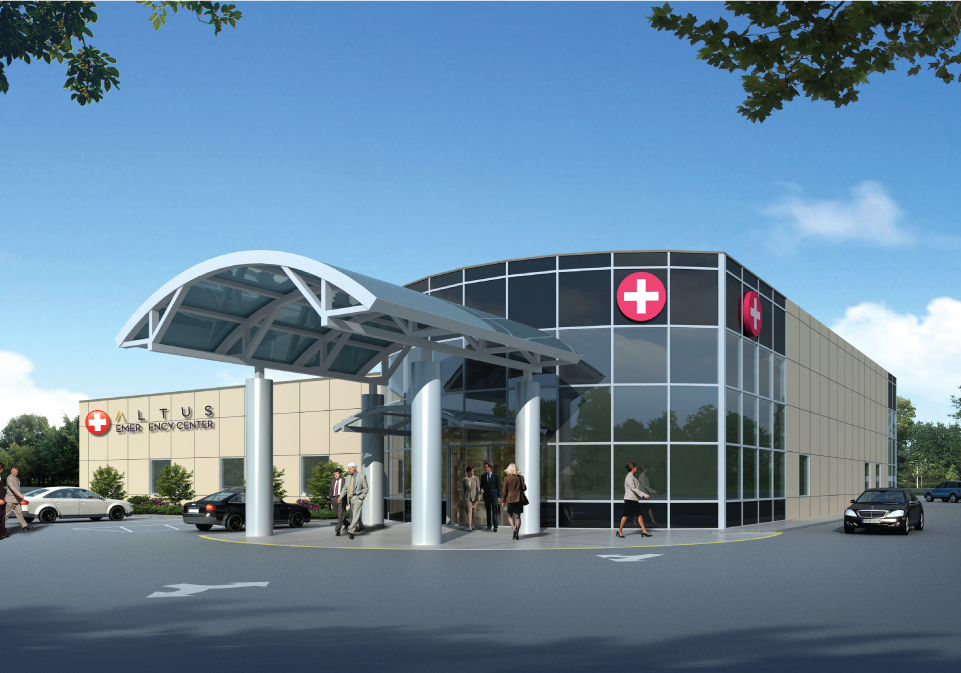 Freestanding EDs vs. Urgent Care Centers | What is the difference?

As freestanding EDs, also known as emergency care centers, continue to pop-up on what seems like every street corner in Texas, it is becoming harder and harder for consumers to tell the difference between them and urgent care centers.

The confusion usually stems from these facilities looking quite alike and usually being located in the same types of areas -- in strip malls and in residential areas. Many wonder, "What separates these seemingly identical types of facilities?"

END_OF_DOCUMENT_TOKEN_TO_BE_REPLACED 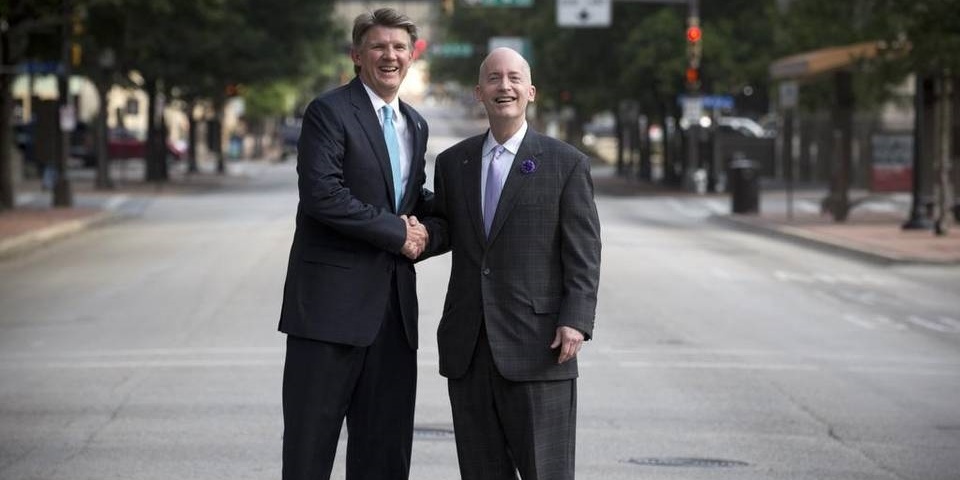 Speaking as a graduate of Texas Christian University's Schieffer School of Journalism, it's a great time to be a Horned Frog!

TCU and the University of North Texas Health Science Center are teaming up to open a new medical school in the heart of Fort Worth.

The two institutions signed a memorandum of understanding detailing a collaboration between the two academic institutions to open an medical school with as many as 60 new students in 2018.

END_OF_DOCUMENT_TOKEN_TO_BE_REPLACED

Previous All posts Next