Mountains... Beaches... Live Close to it All

The Raleigh area is a great place to live, offering a temperate climate, close to beaches and mountains, several major universities/medical centers, cultural activities, and college and professional sports. There's no doubt that, when looking at a "Best of" list, you'll see Raleigh right near the top. A few of our recent accolades include being named:

Raleigh is Consistantly Ranked High on many National "Best" Lists! 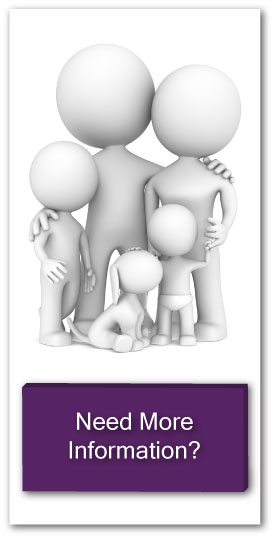