We're only a few weeks away from the Rebellion in EM - the 1st Annual Emergency Medicine event focused on tackling current research as well as dispel common myths and misperceptions in EM clinical care. The fun will be kicking off at The Pearl Stable on  May 12th, 2018.
END_OF_DOCUMENT_TOKEN_TO_BE_REPLACED

A Hawaii Emergency Physician's View on The State of Emergency Medicine 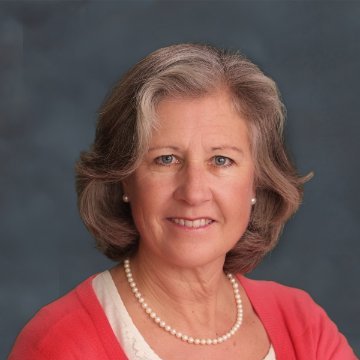 While emergency medicine is still a relatively young specialty, it has undergone multiple changes since it was first recognized as a specialty in 1979 by the American Board of Medical Specialties. What have been the greatest achievements and biggest challenges over the last 37 years? That's what we wanted to find out when we reached out to the physician leadership team at our Hawaii emergency medicine group, Hawaii Emergency Physicians Associated.

END_OF_DOCUMENT_TOKEN_TO_BE_REPLACED

Small practices often have difficulty developing and maintaining the infrastructure needed to be successful given the new reality of health care reform, accountable care organizations and value-based purchasing. As a result, large for-profit emergency physician contract management groups have been increasingly using their financial clout to acquire smaller practices.

AAEM President, Mark Reiter, MD, MBA, has long felt a solution was needed to help local, democratic practices prosper in the current healthcare environment. His concept is now becoming a reality, as this week AAEM announced a new initiative that strives to make ownership a realistic option for more emergency physicians.

END_OF_DOCUMENT_TOKEN_TO_BE_REPLACED 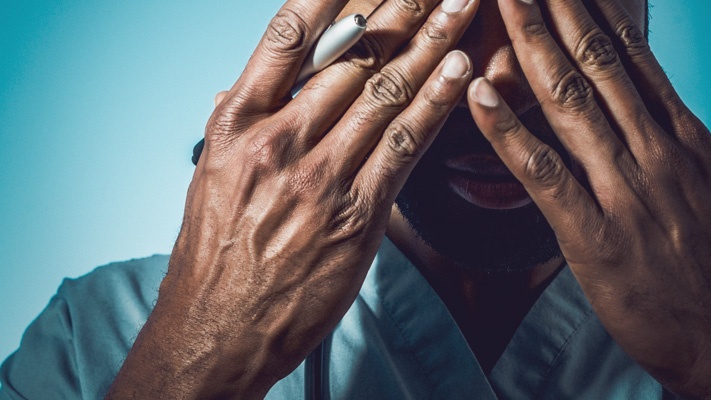 It's no new fact that physicians experience burnout at a higher rate than the rest of the U.S. population -- 37.9% compared to 27.8%, according to a recent study in Achieves of Internal Medicine -- and that emergency medicine physicians rank higher than any other medical specialty. What's even more concerning, physicians, especially residents, also report higher suicide rates than the general population, however only 26% of physicians who report suicidal thoughts seek help.

END_OF_DOCUMENT_TOKEN_TO_BE_REPLACED 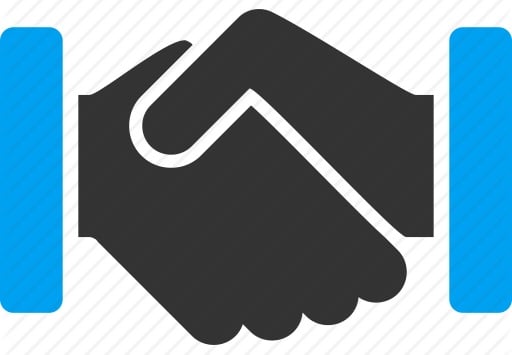 When considering new opportunities, emergency physicians have a variety of different practice models to choose from. Emergency medicine practice models offer the chance to become an employee of a private group, corporate group or hospital. But how is one expected to choose the right practice model for them?